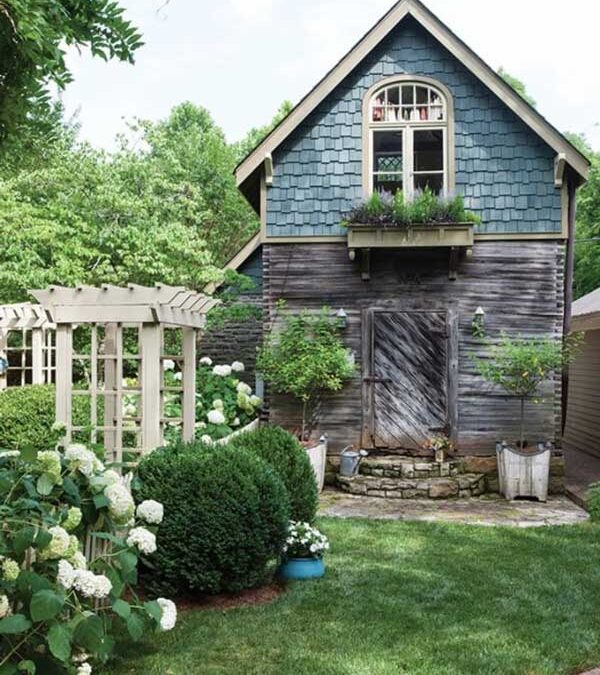 I haven’t always liked antiques. When I was younger, I thought the “old stuff” was outdated, useless, boring, and bland. I wanted furniture made to perfection with no scratches, no chipped paint, clean edges and absolutely, no previous owners!!! All that changed the day I moved to Surrey, England to teach.

We just think America is old!! You should see some of the cobblestone streets in Great Britain. Talk about twisting an ankle, whew!! And thatch roofs made of straw. Yes, straw!! Real straw!!! It was crazy how much England is covered in character by embracing the old. The quality of woodwork in the pubs was to me like looking at fine art. While the locals were guzzling Stella and laughing those deep belly laughs I love so much, I was totally wigging out like a year long tourist at the architecture of the interior of a bar!!! What bar in America have you dropped jaw at when you saw the fireplace? Yeah, me either. Little by little, day by day, I got used to seeing the old. The beauty in the cracks, the awe in the woodwork, I began to admire. And I began to imagine who had walked those cobblestone streets on horseback and created the dips in the bricks. I began to sit in the pubs and envision all the decorated people who had graced the doors of that place. I wondered what secrets the castles had heard and seen. And somehow, in the very short time of a year, I began to fall in love with the treasures of old. The history of the thatched roofs and short ceilings. The variation of colors used on the exterior buildings that gave each one its own personality. Walking everywhere became a joy because my eyes feasted on rich history that no one bothered to “perfect”.

Then it hit me the other day how much I’ve changed since my time in England. I was dusting some shelves in my kitchen where I have a set of 3 very old jars. One of the jars still has an old, unreadable sticker on it. I’ve never bothered to scrub that sticker off because it’s in the imperfections that character lives. Life can throw us some curve balls and it’s in the hardest moments that character is formed. Let that sink in a minute…..those cobblestone streets that I walked were laid by hand a long time ago. And a long time ago, they probably looked close to perfect. No dips, no cracks, no bumps, nothing that would indicate life had been lived on them. But little by little, day by day, those streets were trampled on by horses, carriages, old cars, new cars, millions of feet until eventually those dips developed, those cracks gave way under the pressure of life, and viola, those imperfections created the character that those streets hold today.

Our character indicates to others how we’ve received life’s blows, and we’ve all been dealt good and bad blows in life. Instead of focusing solely on the bad blows, I began admiring the history in England that year and it changed my idea about the “old”. There are the richest treasures in the old if we would slow down long enough to seek them out. Visit an elderly friend today and listen to their childhood stories. Drive through an old neighborhood and admire the quality of the unadulterated architecture. Walk through an old park and stand in awe of the trees you can’t wrap your arms around.

And if you’re really lucky, something old will speak to you and you’ll end of looking like a year long tourist in a country you’re a citizen of!!